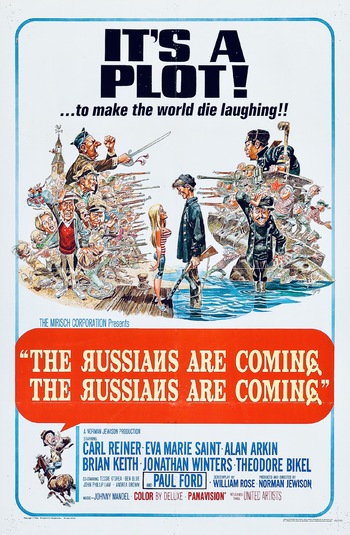 Before long, the Russian crew are in very deep trouble. A humble comedy writer and his family quickly get caught up in the mess and, as you can imagine, Hilarity Ensues.