When Marvel decides to take on the Magic Kingdom
Advertisement:

Disney Kingdoms is a Marvel imprint/series based on the attractions of the Disney Theme Parks and the first major collaboration between Disney and Marvel after the buyout. Shortly after the merger, Joe Quesada attended a baseball game with a group of Disney Imagineers to discuss possible projects and the possibilities of looking to Disney attractions for comic ideas came into discussion. Marvel writers and artists would collaborate with the Imagineers on creating these stories, starting off with one of the biggest examples of What Could Have Been for the parks: The Museum of the Weird.

Though standalone stories at the moment, editor Bill Rosemann has revealed these stories all share a "Disney Earth" setting and that these connections will become more apparent as the imprint goes on.

Unfortunately, the imprint would get Quietly Cancelled in 2017 due to the poor sales of Enchanted Tiki Room.

open/close all folders
Seekers of the Weird 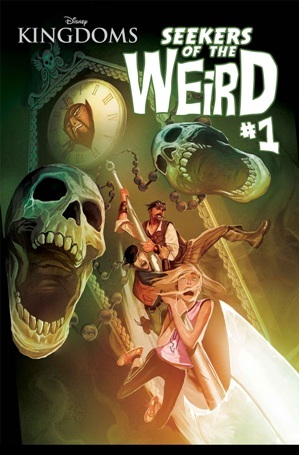 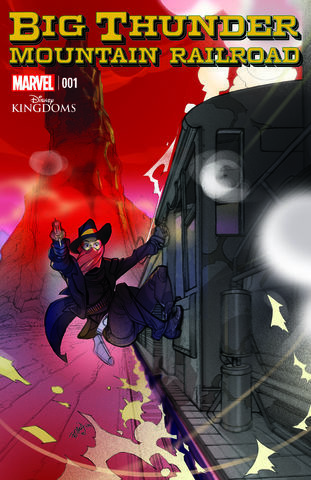 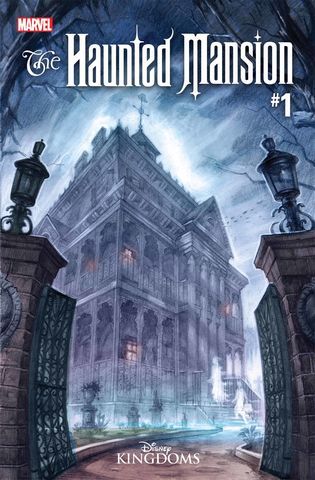 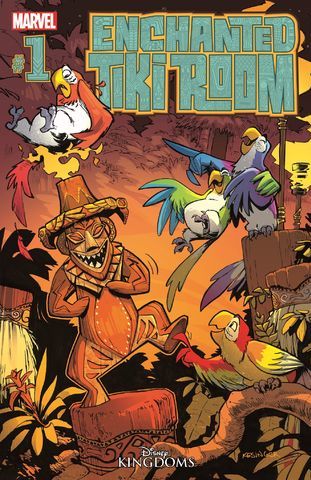