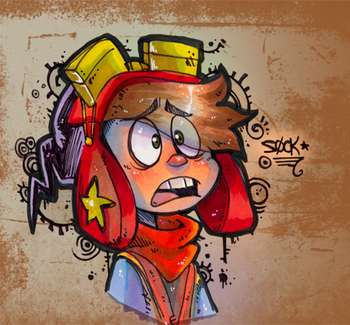 Our "Hero"
An annoyingly friendly demon. Is the main character. 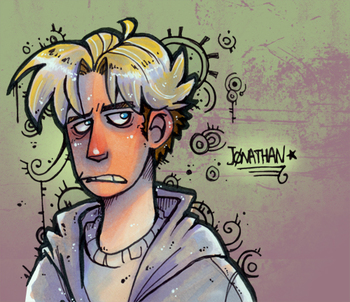 A dour high school student who would rather not be haunted by a pesky demon named Sock.
Demons, Angels, and other supernatural beings 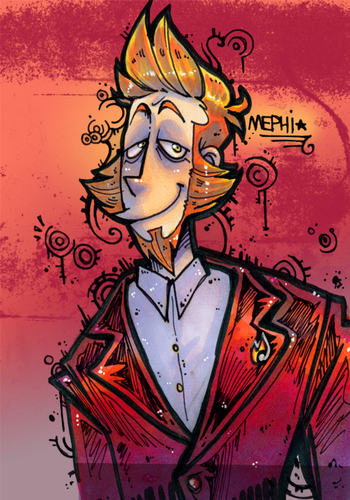 A man of wealth and taste
The manager of Hell and Sock's boss.