Lists the various WWE wrestlers who debuted during the InVasion era from March 26, 2001 to March 24, 2002. Please limit associated tropes to that wrestler's time in WWE. 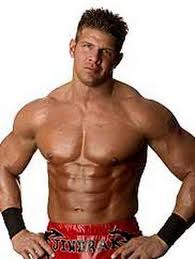 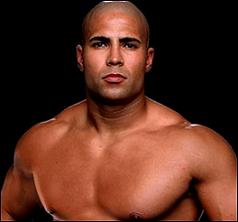