Character sheet for The Revenant. 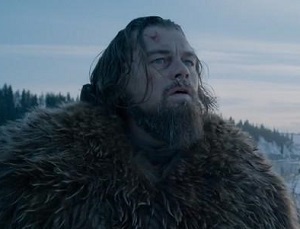 "As long as you can still grab a breath, you fight."
Portrayed by: Leonardo DiCaprio

A frontiersman who guides Andrew Henry’s party of trappers along with his Pawnee son. 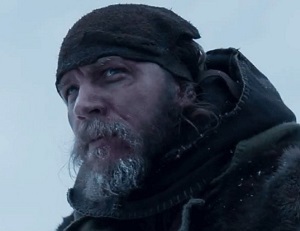 A trapper of Andrew Henry's party and the primary antagonist of the film. He's ready to do anything to ensure himself a profit despite the odds, even if it means getting rid of some of the expedition's members.