Characters / Dora and the Lost City of Gold

The protagonist of the film, and a young explorer.

Diego Márquez
Played by: Jeff Wahlberg, Malachi Barton (young)
Dora's cousin, he was really close to Dora when they were young until his mother got a new job and they had to leave the jungle to live in Los Angeles. He has a crush on Sammy
Advertisement:
Boots
Voiced by: Dee Bradley Baker (vocal effects), Danny Trejo
Dora's pet monkey.
Swiper 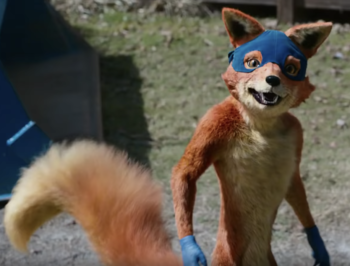 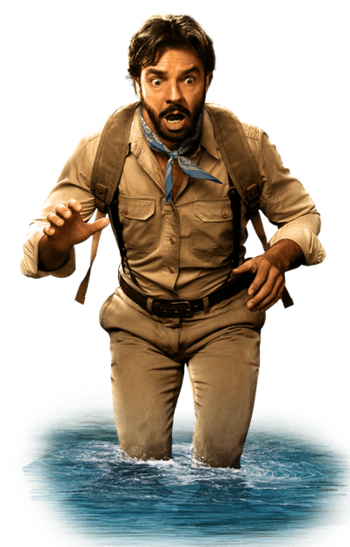