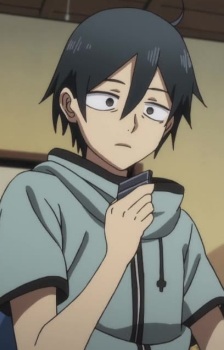 Son of Yō Shikada and the protagonist of Dagashi Kashi, Kokonotsu is a budding mangaka, but repeatedly finds himself being shanghaiied by both his dad and Hotaru into taking over Shikada Dagashi as the ninth successor. 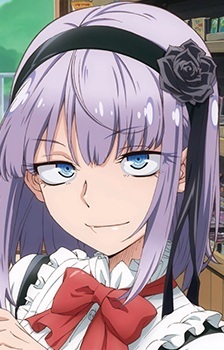 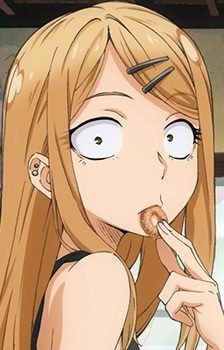 Saya and her twin brother Tō are Childhood Friends with Kokonotsu, and runs a family coffee shop in town where the gang usually drops by for a drink. She harbors an intense crush on Kokonotsu, but he is just too dense to notice.
Tō Endō 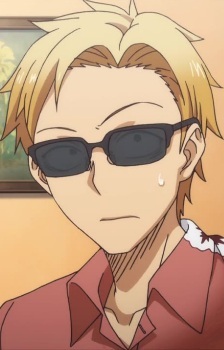 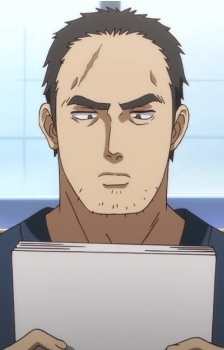 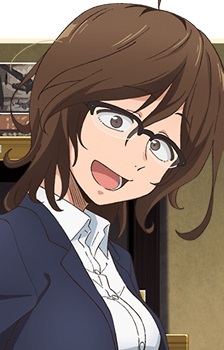 A college dropout who came to Kokonotsu's hometown to work at Beniyutaka Shidare's newly-established convenience store, but was fired for being too shy and failing to show up on time. She now works as a live-in employee of Shikada Dagashi.
Beniyutaka Shidare 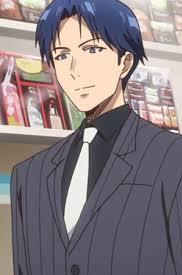 Hotaru's older brother and the appointed successor to the Shidare confectionery enterprise, however he shirks this duty and retreats to Kokonotsu's quaint hometown to set up a convenience store instead. Initially introduced as a hostile rival, he soon comes to view Kokonotsu as a Worthy Opponent.