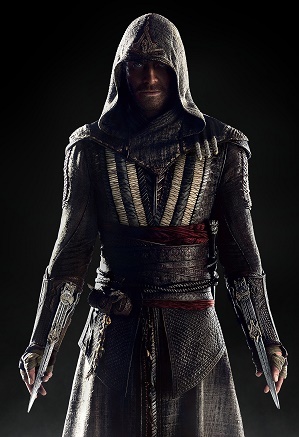 A Spanish Master Assassin during the late 15th and early 16th centuries. He is an ancestor of Callum Lynch through his maternal line. 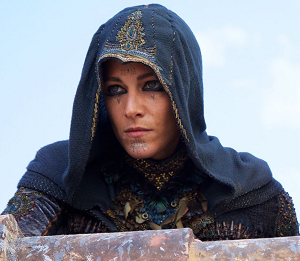 A Spanish Assassin during the late 15th century, and Aguilar's lover at the time of the fall of Granada, in 1491. 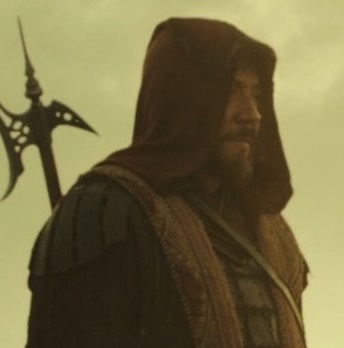 A Mentor Assassin of the Spanish Brotherhood in the late 15th century. During the end of the Granada War, he took steps to protect the young son of his ally, Sultan Muhammad XII of Granada, having the boy hidden in a village by a friend of the Brotherhood. 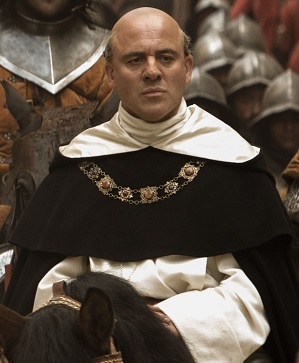 A Dominican Friar and spiritual advisor to Queen Isabella I, Torquemada was appointed Grand Inquisitor of Spain by Pope Alexander VI (Rodrigo Borgia), with the hopes that the Templars can use the Inquisition to eliminate the Spanish Chapter of the Assassin Brotherhood, and any political rivals that threatened Borgia's ascent to the papacy. 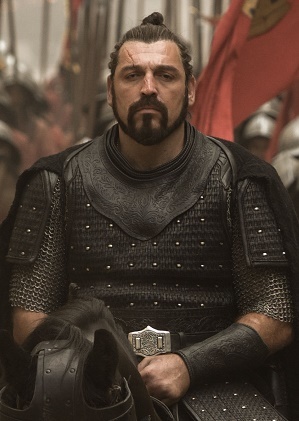 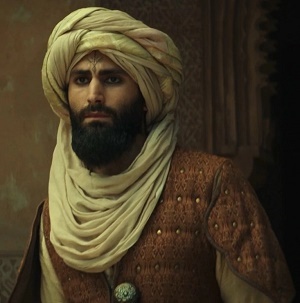 The sultan of the Nasrid emirate of Granada between 1487 and 1491 and an ally of the Assassins. 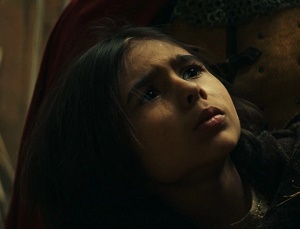 The son of the sultan Muhammad XII and his heir. He is endangered when the Spanish Inquisition seeks to capture him in order to force his father to surrender the Apple of Eden. 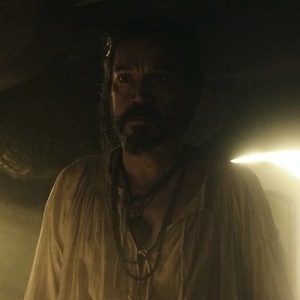 The famous Genovese explorer and navigator, who is about to leave Spain for an exploratory voyage across the Atlantic Ocean.