"The Creed of the Assassin Brotherhood teaches us that nothing is forbidden to us. Once, I thought that meant we were free to do as we would. To pursue our ideals, no matter the cost. I understand now. Not a grant of permission. The Creed is a warning."

The main protagonist of the Animus portion of the game, an Assassin of both French and Austrian descent. He joined the Brotherhood in 1789, the year the Revolution began.

An Assassin who comes from a long lineage, he is the father of Arno Victor Dorian. 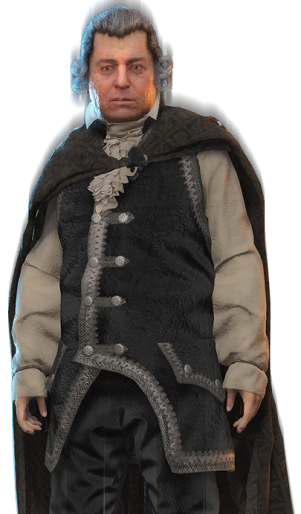 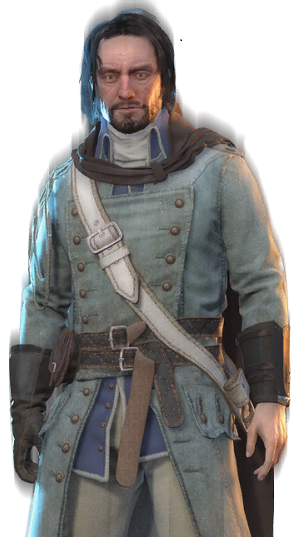 "Peace with the Templars is a fairy tale!"

A former soldier who served in the French army during the Seven Years War, Pierre Bellec is a passionate, almost fanatical, Assassin. During the French Revolution, he had sympathies with the Jacobins. He was born and trained in Colonial France and barely avoided the Templar purge of the Colonial Brotherhood. 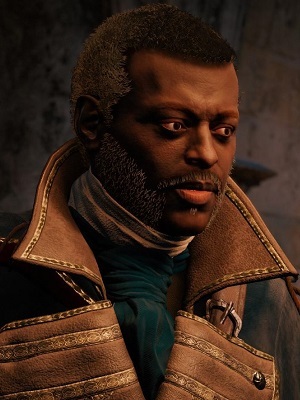 Guillaume Beylier was born in Saint-Domingue of a wealthy plantation owner and a slave. Brought to Paris young in part to be freed, he became an Assassin and fought in both the French Revolution and alongside Adéwalé's grandson, Eseosa, in Haiti. 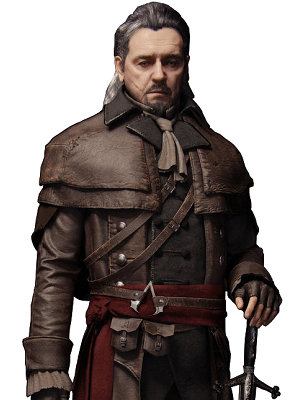 Hervé Quemar was an Assassin and lawyer who kept a low profile during the French Revolution while defending those accused of treason by the Assembly. He was also a member of the Assassin Council.

Sophie Trenet was a French playwright, essayist and pamphleteer. Passionate about the ideals of freedom for oppressed classes, she was also an active Assassin and was instrumental in ushering the second Republic.

Head of the Café Théâtre, the business front of the French Assassins.

A master spy under the employ of Maximilien de Robespierre, Paton stumbled upon the presence of Templars influencing the French Revolution, and was thrown in jail when he brought his proof to his Templar boss. He was freed by the Assassins and joined them.

A elderly Assassin who claims to be Louis-Dominique Garthausen, a long-dead robber who gave to the poor.