Main Character Index
This character page is for Assassins in the modern day storylines, as well as the organization as a whole.

The Brotherhood as a whole 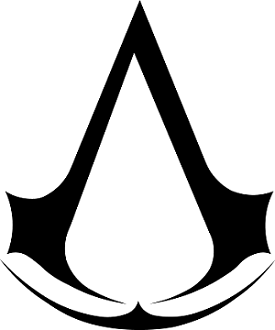 "Nothing is true, everything is permitted."

Also known as the Assassin Brotherhood and The Hidden Ones, they are an ancient group dedicated to preserving the freedom of mankind from any who would threaten it. Their main enemies are the Templar Order, who seek to use the Pieces of Eden to dominate the world. They have long operated in secret, only occasionally recruiting exceptional individuals into their ranks. By the 2010s, the Assassin Order is severely depleted and on the run, desperately trying to stop the Templars from achieving their final goals and a massive potential global catastrophe from a massive sun flare.

The overall leader of the Assassin Order until 2000, when he was assassinated by Daniel Cross. His death led to the Great Purge that left the remaining Assassins separated in smaller cells. 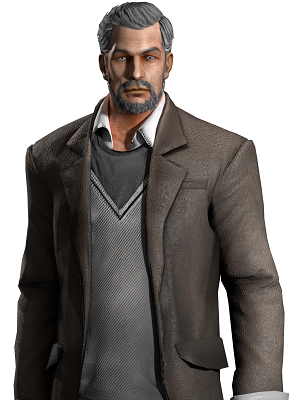 Desmond's father and the current head of the Assassin Brotherhood in 2012. His relationship with Desmond is extremely strained, and his manipulative tendencies have worried other Assassins as well. William reunites with his son to try and stop the impending Second Disaster from occurring. Following their success, William leaves the Brotherhood due to Desmond's sacrifice to complete their mission. He later returns to the Assassins in 2014 after working through his issues and deciding to get revenge on the Templars. 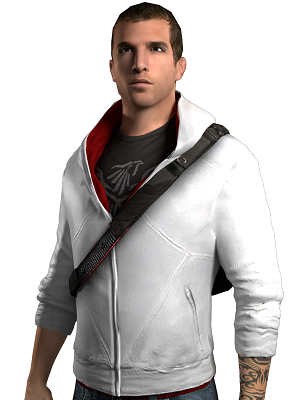 "All joking aside, I'm having the time of my life."

The viewpoint and player character of the early entries of the series, Desmond is a genetic descendant of Altaïr Ibn-La'Ahad, Ezio Auditore da Firenze and Ratonhnhaké:ton. He is a full-blooded Assassin, who is dragged into the Secret War against his will. Not the greatest fighter at first, but the "Bleeding Effect" of being constantly exposed to the Animus and his ancestors, coupled with his genetic ties, allows him to develop agility and fighting skills on a par with his forefathers.

Following his death, the Templars retrieve his body and use his DNA as the basis for Abstergo Entertainment's Sample 17 project. 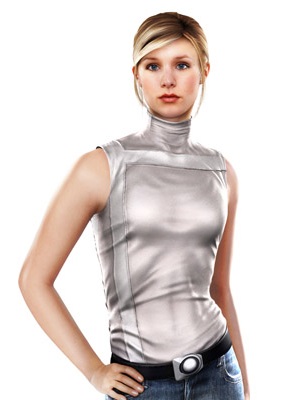 "Just try and have a little faith."

"The answers to all of your questions are right in front of you. You just have to know where to look."

Vidic's research assistant from the first game, Lucy reveals herself as an Assassin and brings Desmond to a pair of other Assassins in order to train him via the Bleeding Effect. 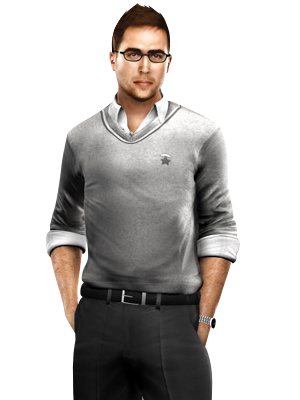 "Anybody up for some reconciliatory yoga? Anyone?"

The Assassin Order's resident historian, he assists Desmond by creating database entries on notable people and events he comes across in the Animus. Shaun was not born into the Assassin Order: he was a history professor who attempted to warn people that Abstergo Industries was up to no good after researching them and was recruited into the Assassins by Rebecca after narrowly escaping a Templar kidnapping attempt. In 2013, he and Rebecca were dispatched to wander North America to gather information on Templar activities there, eventually investigating Abstergo Entertainment in Montreal. 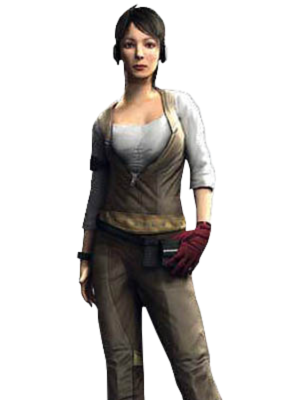 "Who knew that coding could be just as exhilarating as strapping on a board and dropping out of a helicopter?"

"Sometimes, Desmond, people have to die for things to change."

An engineer in the Assassin's Order, she developed the Animus 2.0, an improved version of Abstergo's machine. Like Shaun, she was not born into the Assassin Order, but was instead recruited for her technical skills. She brought Shaun into the Assassin Order after saving his life from a Templar kidnapping attempt. In 2013, she and Shaun were dispatched to wander North America to gather information on Templar activities there, eventually investigating Abstergo Entertainment in Montreal. 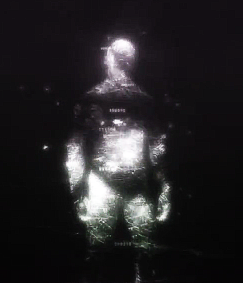 "Along the way, you'll begin to see the truth."
To see Clay Kaczmarek, click here. 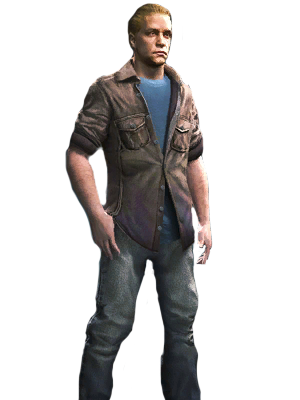 "What is a man but the sum of his memories?"

Desmond's predecessor in the Animus project. Also a descendant of Ezio, Clay (as Subject 16) was kept in the Animus for days at a time, and was eventually driven insane by the Bleeding Effect. He committed suicide before Desmond arrived at Abstergo, but before he died, he left clues for Desmond both inside and outside the Animus. In Revelations, he shows himself for the first time, having uploaded his mind into the Animus just before his suicide.

The leader of an Assassin base near Philadelphia at the end of the 20th century, and a descendant of Aveline de Grandpré. After Daniel Cross is brought to his attention by Hannah, he allowed her to accompany him on his journey to meet the Mentor, only to discover that Cross was a deep cover Templar agent who began the Great Purge. Paul was captured by the Templars and placed into a coma after being forced into an Animus for his ancestor Aveline's memories. 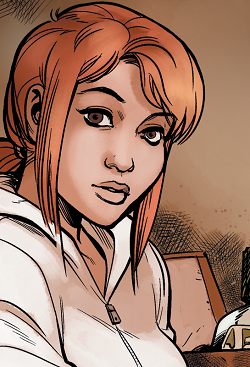 An Assassin technician stationed in Philadelphia at the end of the 20th century, Hannah encountered a drunken Daniel Cross mumbling about Templars in a bar and brought him back to camp when she saw him about to attack someone. After helping him unravel his past, she accompanied him on his journey to meet the Mentor, and was horrified when he assassinated the Mentor and began the Great Purge. 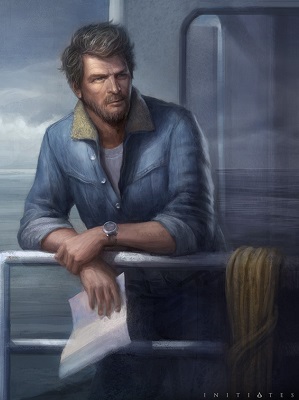 An Assassin who operates as a mobile Mission Control for the Assassin Brotherhood from his ship, the Altaïr II. During the events of Assassin's Creed III, he moved around the United States, creating distractions to prevent the Templars from locating Bill's team. He is later tasked with rebuilding the Assassin Brotherhood by William Miles, a task he begins by investigating the destruction of the Osaka Brotherhood.

A Canadian Assassin and captain of the Altaïr II. She grew up in Prince George, Canada. 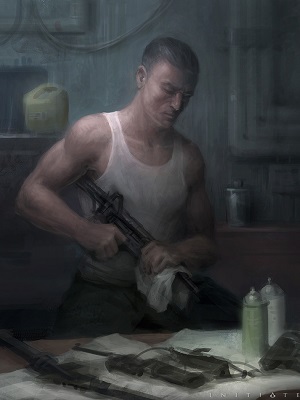 "What's the first tenet of our Creed? "Stay your blade from the flesh of the innocent." I failed, so I made a promise; no more killing. Ever."

Another Assassin and crew member on the Altaïr II. He is an ex-soldier and serves as the ship's armorer, procuring weapons and training the rest of the crew, although he himself is a pacifist. 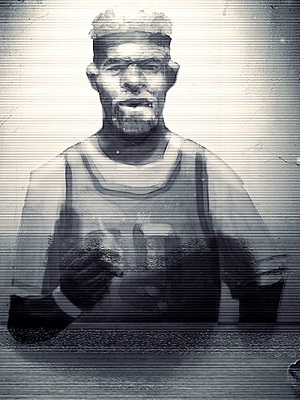 "Emmett's many computers are arranged just so among his pipes and ashtrays. They hum as he plays the keyboard like a ghastly instrument, and the world's secrets dance to his tune."

The Assassin computer expert aboard the Altaïr II. 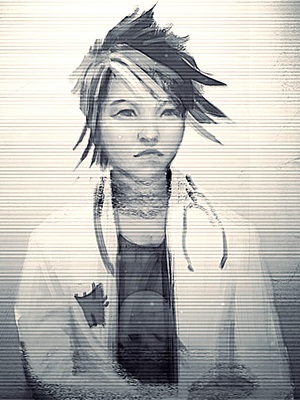 "I patch you guys up, and I grow Emmett's weed, but mostly, I'm just here to fight against Abstergo. No one should be allowed to ruin lives like that."

A Chinese Assassin who serves as the medic for the Altaïr II cell. 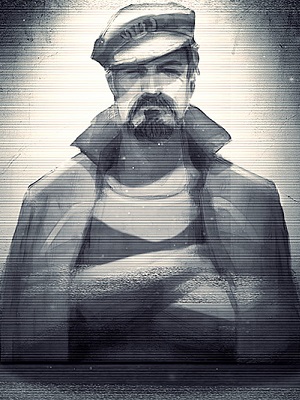 "It's fair to say I hit rock bottom, ken? I figured, either I die alone on the streets of Edinburgh, or I die alone, out there in the world somewhere. Didnae see much of a difference. But the Assassins changed my outlook completely."

A Scottish Assassin who serves as first mate and navigator of the Altaïr II. 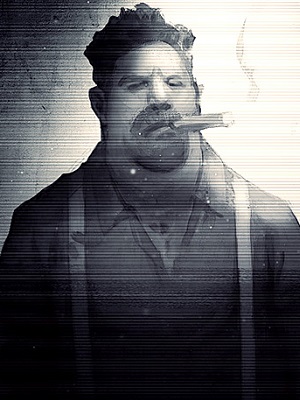 "The Assassins had long since vanished, but they still enjoyed a fearsome reputation in Syria, Turkey, and Russia. I tried to use that to my advantage. I studied whatever I could find on them and created a "Brotherhood". I took in people who were tired of fighting for misguided reasons, and wanted to fight for peace."

A Georgian Assassin who serves as the chief engineer of the Altair II.

Akaki's older brother, who also serves aboard the Altair II.

A former member of Abstergo's Aerie Project, who defected to the Assassins, and works with Layla Hassan's cell.

The current leader of the Assassins in Italy, Maestranzi is a wheelchair bound ninety-four year old Assassin. In 2012, he helped direct Assassin teams to get Bill's team out of the country. 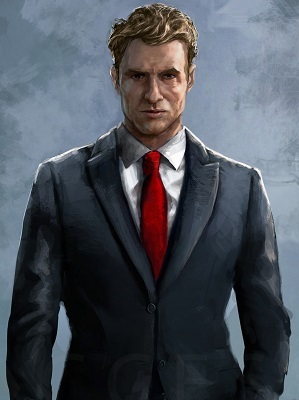 A high-ranking Assassin operating in Italy, he assisted Bill in securing Desmond in the Animus following the incident in Juno's Vault. He later led operations disrupting the Templars search for Bill's team during Assassin's Creed III. Rogue reveals that he was a wrestler in Texas who fled to Europe upon being outed as gay. 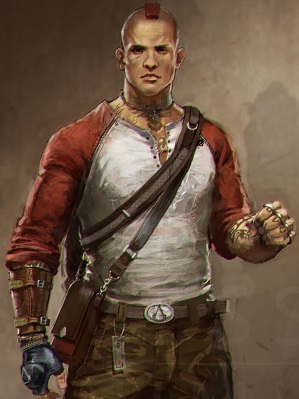 A Dutch former MMA fighter, and the lover of Harlan T. Cunningham. 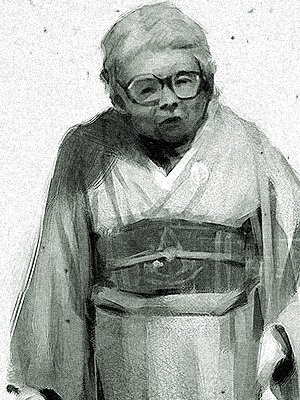 The 78-year old Mentor of the Osaka Brotherhood. She inherited the position from her husband Kenichi. 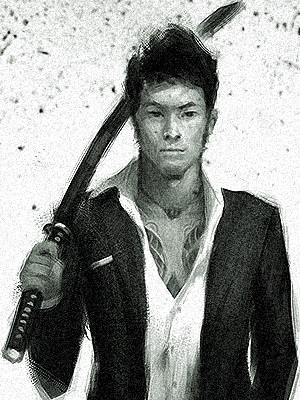 A Japanese Assassin who survived the attack by the Onmoraki-Gumi.

Siobhan is a Assassin who works undercover at Abstergo front company MysoreTech.

The brother of Siobhan.

Dinesh is a tech-savvy Assassin operating in Mumbai. 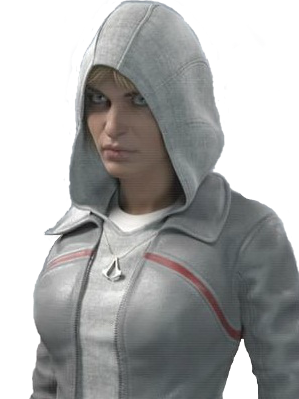 Galina is the last remaining member of the Russian Assassins, as well as the granddaughter of Sergei. The rest of her cell was driven insane by her mother, who built an Animus and forced the others into it until they suffered from the Bleeding Effect. After killing them all nearly single-handedly, she joined the Altaïr II cell and later became a Master Assassin.

Galina's twin sister, who went mad and who she was forced to kill during the assault on the Assassin science city.

The mother of Galina and Avdotya and an Assassin scientist, who was driven to madness by the Animus. 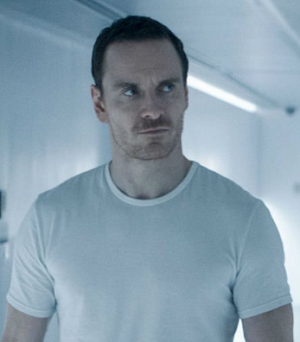 An American descendant of the Spanish Assassin Aguilar de Nerha and the main protagonist of the modern-day plot of the 2016 Assassin's Creed film. The Abstergo Foundation stages the execution he was facing for murder and brings him to their "rehabilitation center" in Madrid. He is put in an Animus in order to find clues of the location of the Apple of Eden once handled by Aguilar during the end of the Emirate of Granada. 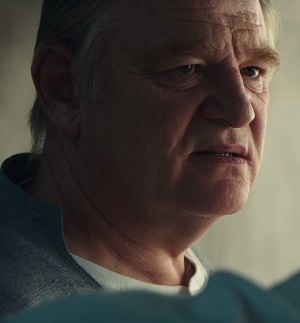 The father of Callum Lynch, who was forced to kill his wife, Mary (also an Assassin), in order to save her from abduction by Abstergo and protect the Apple of Eden of Granada. 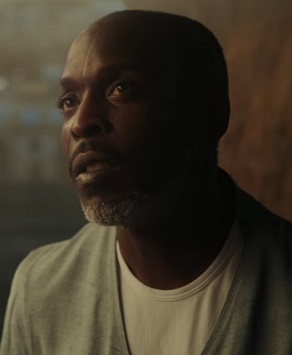 Moussa is a descendant of the Louisiana Assassin-turned-Templar Baptiste (from Assassin's Creed III: Liberation). He was abducted by Abstergo Industries to be used as one of their test subjects. 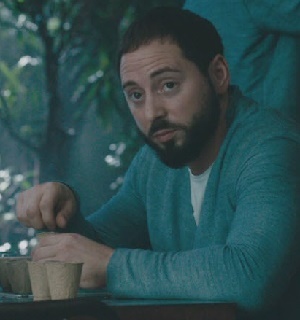 A descendant of the Ottoman Assassin Yusuf Tazim (from Assassin's Creed: Revelations). Abstergo Industries abducted him to use as a test subject for their new Animus project. 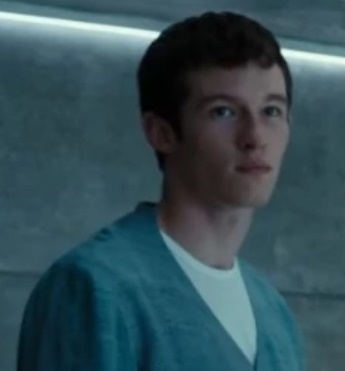 A descendant of the British Assassin-turned-Templar Duncan Walpole (from Assassin's Creed IV: Black Flag). Abstergo Industries abducted him to use as a test subject for their new Animus project. 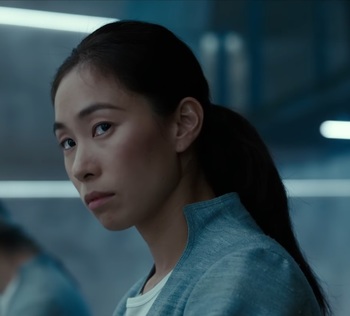 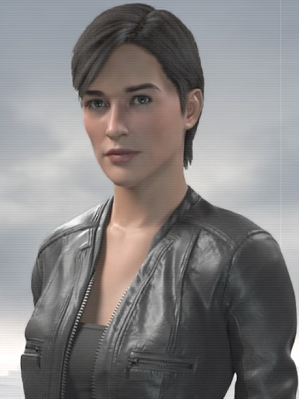 "Welcome to the Assassins, Initiate."

Bishop is a member of the Assassin Order who recruits the player character of Unity as an Initiate and tasked them with reliving Arno Dorian's memories in order to find the Sage operating during the French Revolution. In Syndicate, she has the Initiate go through the memories of Jacob and Evie Frye to find a Piece of Eden.

A descendant of Aguilar de Nerha, the mother of Callum Lynch and the wife of Joseph Lynch. She died when Callum was 7 years old in order to prevent her capture by the Templars, who sought to use her to locate the Apple of Eden handled by Aguilar in 1491.