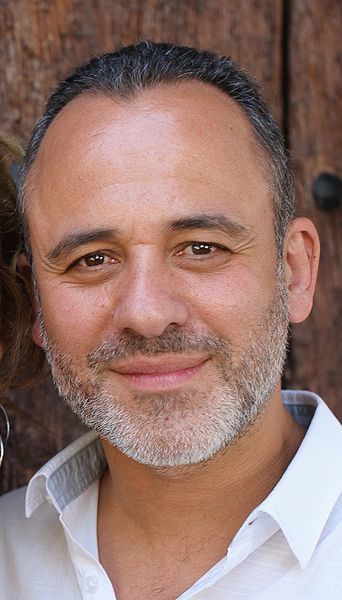 He started as a stage actor before transitioning to screen in the always buoyant Spanish comedy genre, eventually landing TV roles in mainstay series like Aída and film franchises like Santiago Segura's Torrente.

His true leap to fame, however, happened in 2009 as part of the swashbuckling series Águila Roja, which immortalized him as that short, bald guy with strong opinions who followed the main hero around. From there, and contrary what this role might suggest, Gutiérrez turned out one of the greatest new actors in Spain, successfully expanding his roles to drama and thrillers and achieving two Goya Awards to the best male actor in 2014 and 2017.