Denizens of the realm of Drakengrad, once a floating kingdom in the sky, before an anomaly called "The Descent" stationed it on an African coast. With technology and culture reminiscent of the High Middle Ages, Drakengrad remains an outlier in the modern world, but welcomes visitors. In addition to humans, two races found nowhere else are native to Drakengrad: the Aldra-Sa, human-looking manifestations of light with powerful magic at their command, and the Drakens themselves, sentient bipedal draconoids with a shamanistic culture. Also listed here are allies to the kingdom, such as the citizens of Kalar, another monarchy tied to Drakengrad by marriage.

Sly and his son Rick Yardic (Whelkshore Alliance) are lifelong friends of Valon and the kingdom. 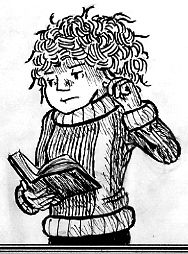