Characters from Archipelago Exodus. They're listed roughly by their association with various alliances and organizations in the RP scene, although the many cases of characters with dual, fluid or ambiguous alignments should be noted. Each character's name is accompanied by the name of the RPer who created them; if there's another RPer who has also contributed heavily to that character's development through autoing, despite not formally having the rights to the character, that member will also be named.

Looking for a quick who's who? Here's a sampling of some of the more prominent characters in ORP, listed alphabetically. Each name in the following list links to that character's entry in one of the subpages above, so you can read more there.
open/close all folders
PRP Characters 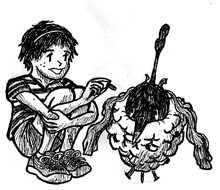 Left to right: Dace and Minnow.
Played by: Lee 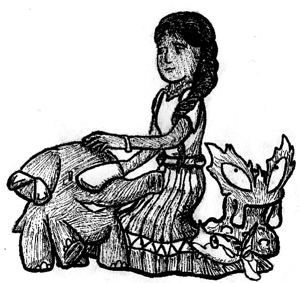