An incumbent alliance to be solidified at the end of Ishkabibble. The organizer, Terrian, can duplicate himself and held items, including money, which in particular has made him a very hot topic in the underworld of the Archipelago. He's assembled these allies on the expectation that duplicates aren't going to cut it as far as protecting him from the more monstrous presences in the Archipelago, and that having some friends with their own supernatural powers and other skills would kinda help. Note: The name "Rogues & Brogues" is OOC-only, a handy way to refer to the group in RP discussion, but not used in-character. 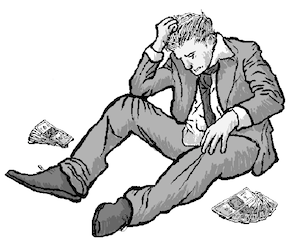 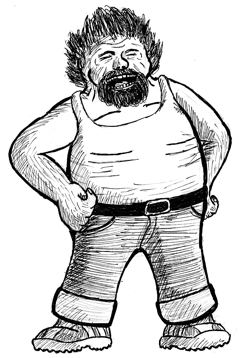