The Giarrettiera family is a Mafia branch centered in (and, for the most part, controlling) Winstone City. The titular brothers have commanded the organization since the as-yet-unelucidated death of their father, the austere Lucio Giarrettiera. Eldest son Massimo is now the don, with younger brothers Cesare and Nico as his capos. This section also includes others who work and/or live in Winstone, many of whom interact with the Giarrettiera family.

Terrian Brogue (Rogues & Brogues) also operates out of Winstone and has interacted with various characters on this page. Illiana Silna (South Pole Summoners) is not a resident here but has multiple ties to the city, especially its police. Jacob Marshall was once an officer for Ecruteak before being drummed off the force. 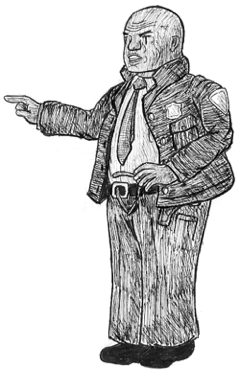 A new arrival in Winstone as of Burgled Boullogne, Landsvale has been transferred there to replace Davidson. He carries on in Davidson's footsteps as being the Good Cop to Williams' Bad Cop, but has a quite distinct personality: soft-spoken, world-weary, and very avoidant. Taking down criminals is one thing, but in moments of interpersonal confrontation, Inspector Landsvale is as meek as a lamb.

Williams' right-hand man in investigating the Hotel Ansonia affair. A generally decent and open-minded man in comparison to Williams' impatient and Power-hating attitude. He and a squad of lesser officers tracked Lucas and Scar down to Lucas' apartment after the Ansonia incident. Lucas and Scar survived the encounter; Davidson, the other policemen, and the apartment did not. 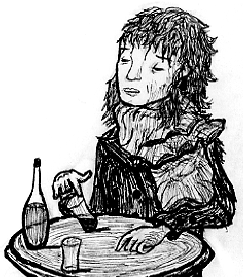 An information broker who spends her nights in the Passione Rossa, a favorite bar of the Giarrettiera family. She's very polite and very charming and you should not be fooled. Yoon has the dirt on everyone of interest in Winstone, and her knowledge extends quite far outside that range. When criminals, the local police, or any of the shifty characters in between want to buy or sell some information on each others' activities, Yoon's the one they go to first.

An Amateur Sleuth of French descent and nineteenth-century sensibilities who bumbles his way through solving mysteries in Winstone City despite his services having been thoroughly disavowed by the police department. You can't really blame Commissioner Williams for feeling better off without Renard's help, but the detective has just slightly more brains and tricks than he generally lets on. 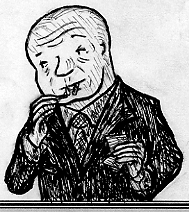 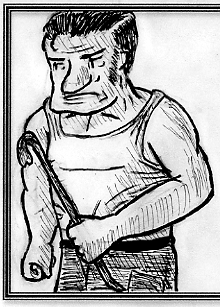 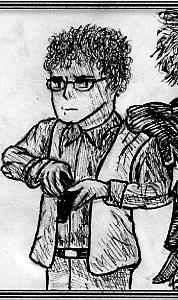 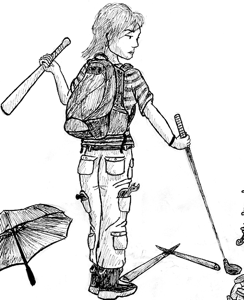 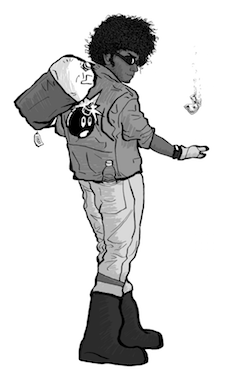 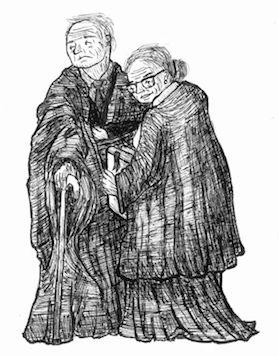