Tropes associated with the teams 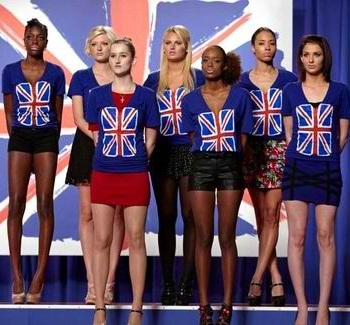 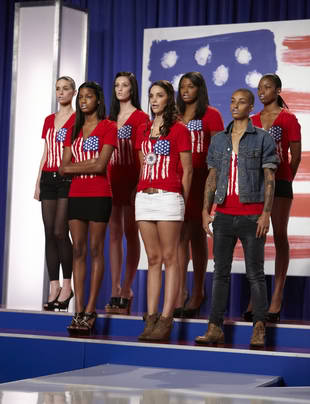 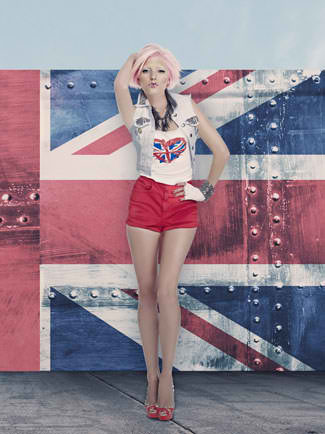 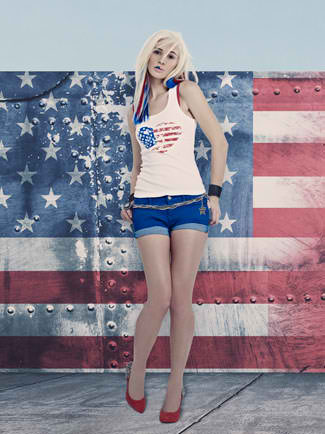 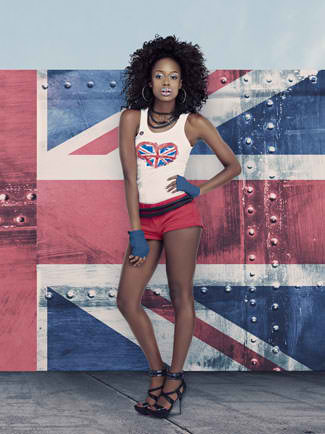 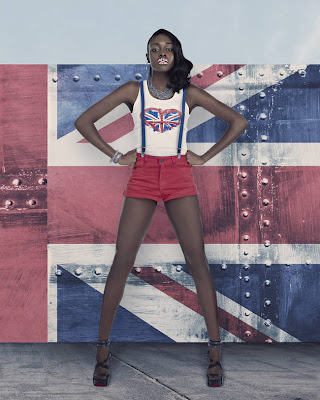 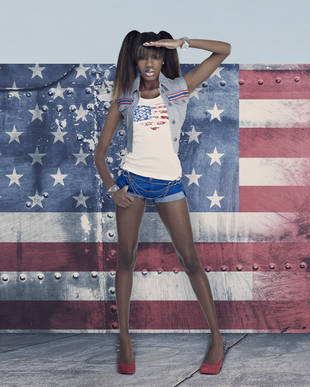 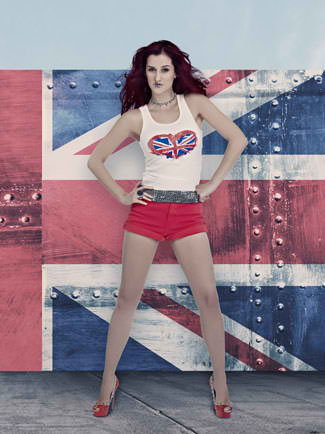 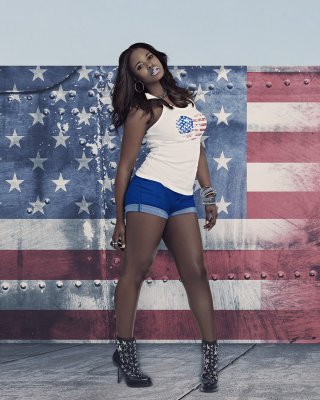 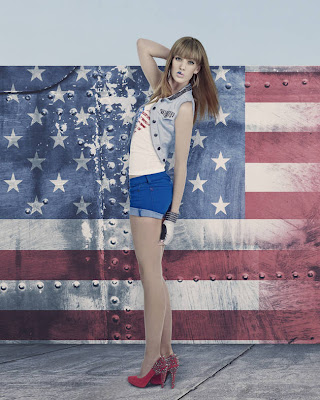 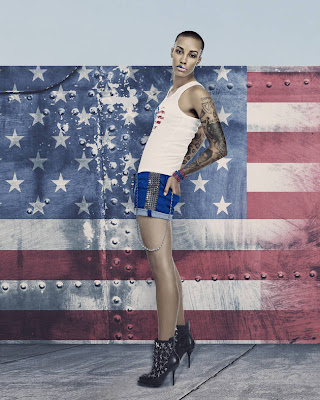 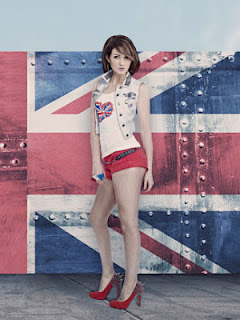 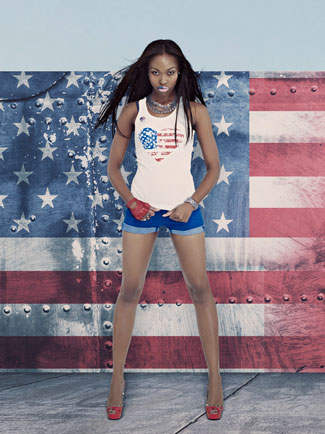 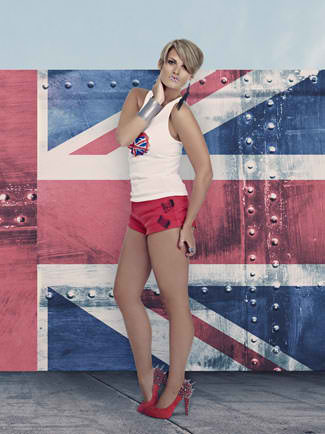 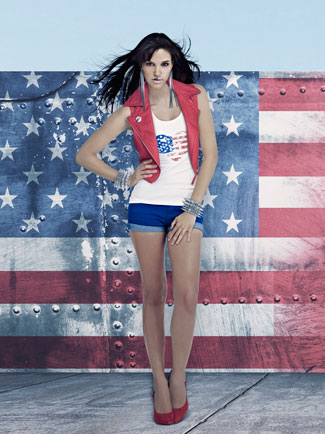 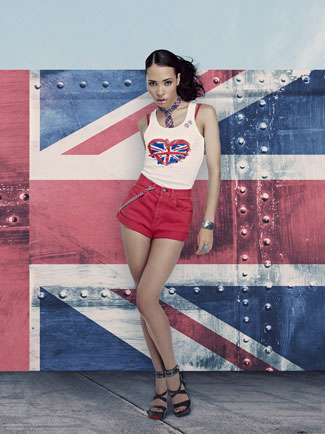