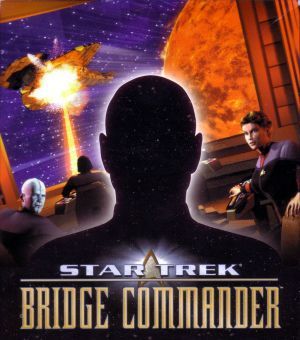 "You are the Captain. You have the Conn."
Advertisement:

Developed By Totally Games, who years prior gave us X-Wing and TIE Fighter from that other franchise, Star Trek: Bridge Commander is a space sim set in the Star Trek universe. The plot revolves around an inexperienced captain (read: YOU), trying to prevent an interstellar war, shortly after the end of another.

Bridge Commander was an ambitious attempt to replicate the feel of the various series, with generally positive results. It's the first game in the franchise to nail the feeling of flying around in one of the huge capital ships, and still has a very active fan community. Not bad at all for a barely advertised game from 2002.

The game is presently available through GOG.com.