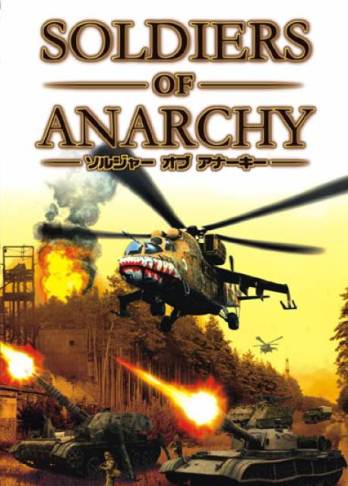 In 2005, humanity was devastated by the appearance of the Spontaneous Genome Degeneration Syndrome which was pretty much The End of the World as We Know It. A group of soldiers decided to ride out the catastrophe in the hermetically sealed bunker of the Russian military base they all served at as part of a multinational personnel exchange program. Inside, they could do nothing but watch as the world crumbled into anarchy, with billions dead, governments collapsing one after the other and radio stations going silent one after the other.

The game was famed for its extremely realistic portrayal of real-life military vehicles, most of them Soviet in origin.