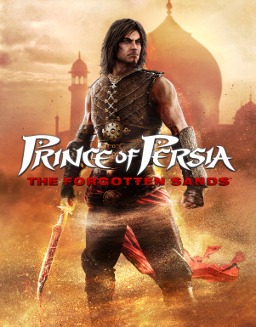 Prince of Persia: The Forgotten Sands is the collective title of four Prince of Persia games (360/PS3/PC, PSP, DS and Wii), released by Ubisoft in 2010 alongside the movie Prince of Persia: The Sands of Time. It disregards the Continuity Reboot of the game released two years earlier in favor of new chapters in the Sands of Time trilogy set between Sands of Time and Warrior Within. All four games feature entirely different stories with different characters, locations and plots, rather than being multi-platform adaptations of the same game. In the home console version, for example, the Prince fights to save his brother's kingdom and the game features Elemental Powers.

Tropes appearing in those games: