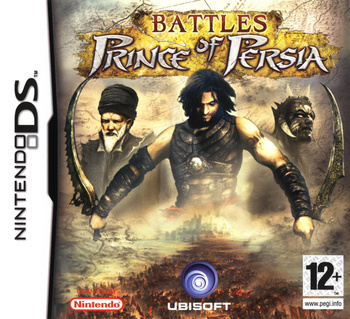 The story takes place between Prince of Persia: The Sands of Time and Prince of Persia: Warrior Within. The Prince, after his first encounter with the Dahaka, discovers the existence of the mythical Box of One Thousand Restraints in the land of Aresura which could seal the creature for good. Unfortunately, when he accidentally releases the army of the Daevas.

Battles of Prince of Persia contains examples of: