Spoilers Off applies to all Tear Jerker pages, so all spoilers are unmarked. You Have Been Warned! 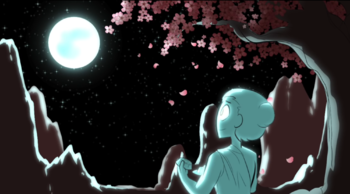