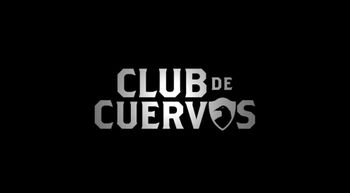 The story is centered on the football club Cuervos F.C., based in the fictional city of Nuevo Toledo, Mexico. Following the sudden death of its long-time owner, Salvador Iglesias, his daughter Isabel and son Salvador Jr. (Chava) start a power struggle for the position of club president.