This is my sandbox where I'll be be creating Deities for the TV Tropes Pantheon. If you wish to add to this madness please first send a quick PM and I'll get back to you as soon as possible.

An image, if possible. Please use official art or a screenshot for a picture.

And a couple of more.

Treasures and Domains in progress: 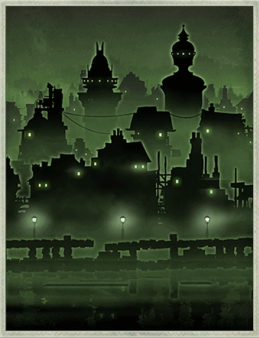 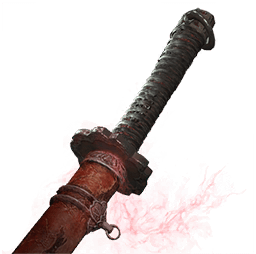