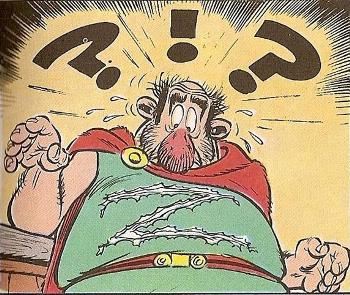 Zorro is a franchise famous in many incarnations: novels, comic strips, plays, live-action TV series, animated series and films. Being so iconic and popular he was been referenced countless times in other media, usually someone appearing in Zorro's outfit or mimicking the Zorro Mark with his sword on somebody's shirt.