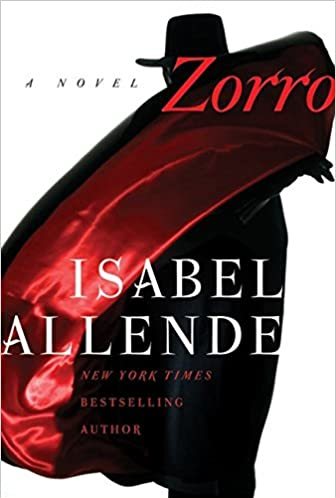 A 2005 novel by Isabel Allende, about the famous hero Zorro.

As the son of a Spanish noble landowner and a Shoshone warrior woman, Diego de la Vega was always destined to be a child of two worlds. He developes a strong sense of justice, and together with his adopted brother Bernardo, sets out to bring justice to the world as Zorro.

Tropes found in this novel