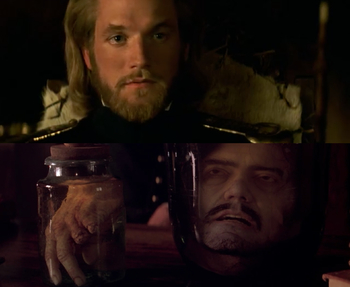 Since 1919, The Fox has constantly battled against the corrupt and evil to save the common people. Naturally, that quest for justice produces some truly vile villains.