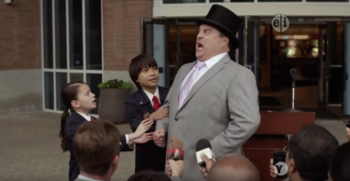 "EVERYBODY CONGA!!"
A Case of the Sing-Alongs

When Mayor Macklemore catches the Sing-Alongs, Olive and Otto must discover the cause before the Mayor sings his way out of his job. 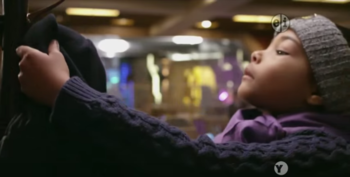 When Oscar accidentally drops his Day-inator, another Ms. O comes from the past. Olive, Otto, and Oscar must send her back to the day she came from or there will be a timetastrophe.