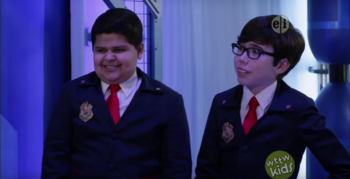 There's some new competition in the office.
Blob on the Job

When a blob gets loose in Odd Squad headquarters, Olive and Otto compete against rival agents Oren and Olaf to catch it first. 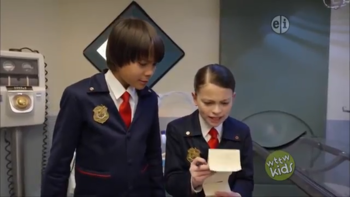 When people in town can no longer count down, Olive and Otto must uncover who is causing the problem and why, so Ms. O can count down the new year.