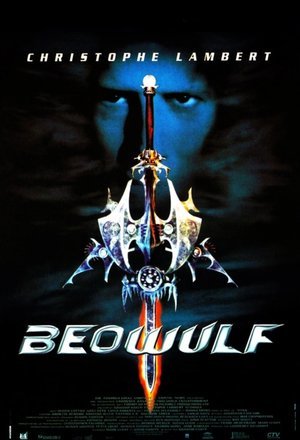 Unleash your dark side.
Advertisement:

A 1999 Science Fantasy action film based on the epic poem of the same name, starring Christopher Lambert and Rhona Mitra.

Hearing about a monster bothering a castle, a hunter with supernatural powers named Beowulf goes there to ply his trade.