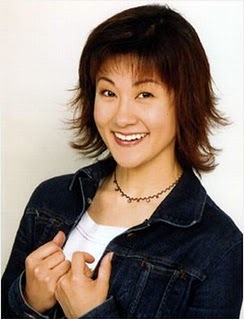 Tomoko Kawakami (April 25, 1970 - June 9, 2011) was one of the versatile voice actors who boomed in the 90's. Her voice range was impressive — she could voice boys, cute girls or even super tough girls.

She became sick with ovarian cancer in 2008; some of her roles got replaced by other voice actors in the meantime. Unfortunately, she lost the battle