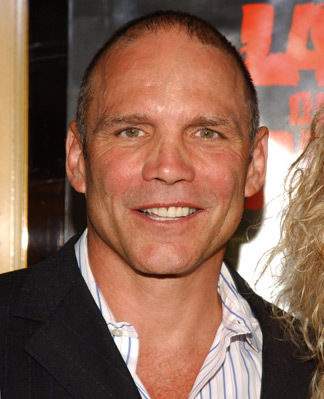 In 2014 he tried to run for U. S. Congress but withdrew before the filing deadline. More recently he got much farther along in 2021 in the recall of Gov. Gavin Newsom (D-California). In the very crowded field, he got 1.2% of the vote. That put him ahead of Caitlyn Jenner's 1.0% and the majority of the other candidates.

He has two children.