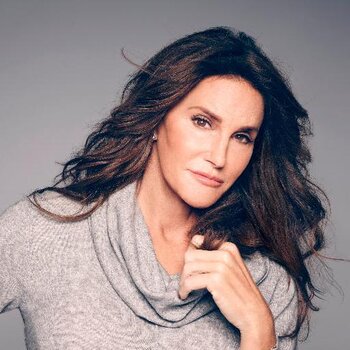 Caitlyn Marie Jenner (born William Bruce Jenner; October 28, 1949) is an American television personality and retired Olympic gold medal–winning decathlete. In April 2015, Jenner came out as a trans woman, and has since been called the most famous openly transgender woman in the world.