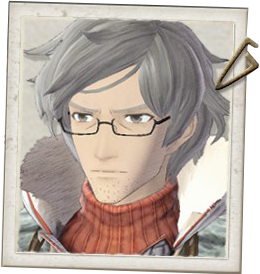 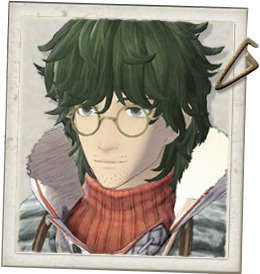 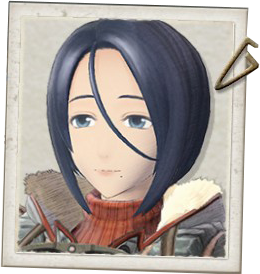 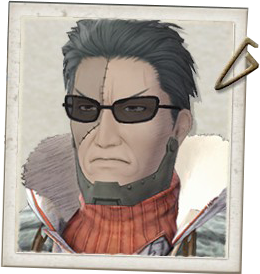 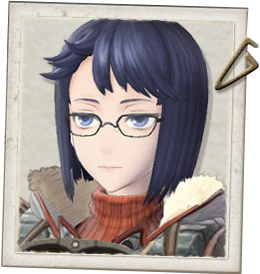 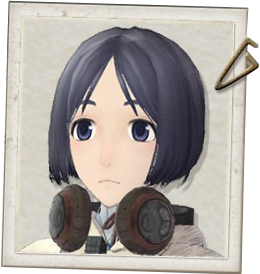 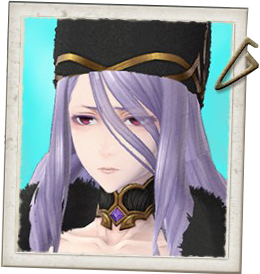 Rank: Captain (Special)
Age: 24
Likes: None
For tropes related to her character, visit the X-0 page.