Characters / How to Rock 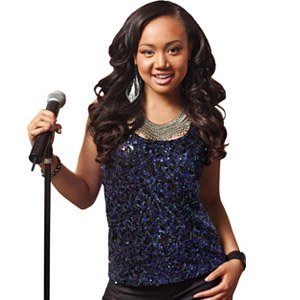 Kacey is the lead protagonist in How to Rock. Kacey was once a snobby, self-centered, popular girl who ruled the school like an iron - fisted dictator. Her rule was strongly authoritarian, that she was branded "Most hated girl" by almost all of the school. However, her status took a dive after she was saddled with braces and glasses. Shunned by her former friends, Kacey found a new way to shine: through her music. Member of Gravity 5. 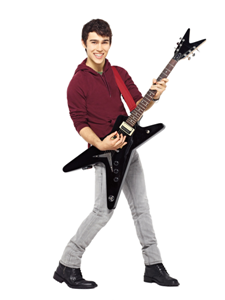 Zander is the new kid in school and everyone wants to know who he is, including Kacey an ex-Perf. He has major swag. Sure, he can be a little overly confident, but when you've got the vocals, the guitar skills and the moves like Zander, you can't help it. Member of Gravity 5. 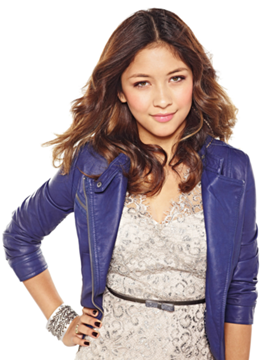 Stevie is arguably the coolest girl you'll ever meet. Aside from being beautiful, tomboyish and smart to boot, she is the bass guitarist for Gravity 5. She's not afraid to be herself even if that means being a tomboy and being feared by the boys of the band. Member of Gravity 5. 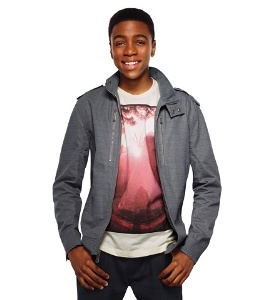 Kevin may rock the drum solo with the band but he has another love —- food. Constantly hungry and always munching on snacks, it's safe to say that he's got a thing for eating. He's super close with Nelson Baxter and you'll never see the two apart, and if you do, just know that is the weirdest thing ever. Don't be surprised if you see them high fiving each other over lame jokes. They're practically brothers. Member of Gravity 5. 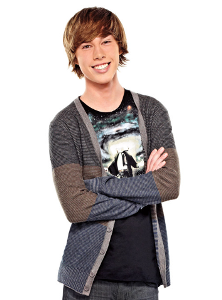 Nelson is a genius at the keyboard and piano, and loves nothing more than spending the time with the rest of all his friends. He's super close with Kevin Reed and you'll never see the two apart, and if you do, just know that is the weirdest thing ever. Don't be surprised if you see them high fiving each other over lame jokes. They're practically brothers. Nelson has a major crush on Grace King. Member of Gravity 5. 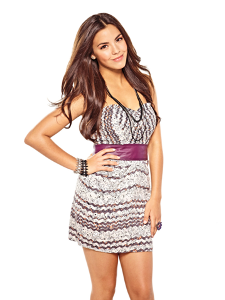 Molly is the current iron - fisted dictator of The Perfs and the big bad of the show. She is the devil in a miniskirt. She was Kacey's best friend until kicking her out and Kacey realized she only liked her because she was perfect. With Kacey out of the picture, she is rising to the top as the new Queen. She's confident, popular and constantly coming up with evil ploys to destroy Kacey once and for all, though her plans are always thwarted by Gravity 5. Member of The Perfs. 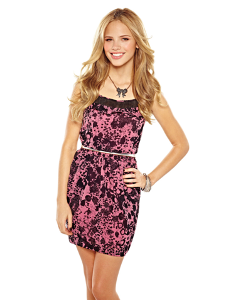 Grace was once best friends with Kacey Simon. Grace is the other half of "The Perfs" and even though she's loyal to Molly and her pursuit of Kacey's demise, Grace doesn't have a single evil bone in her. Grace struggles to keep up with Molly's diabolical plans. Nelson has a major crush on her. Grace has a major crush on Nelson as well. Member of The Perfs. 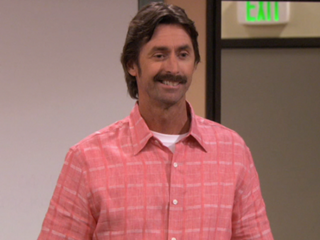 Mr. March is a history teacher at Brewster High School. He's arguably the coolest teacher you'll ever come across. He is a recurring character in the show. He tries to appeal to his students by imitating them. 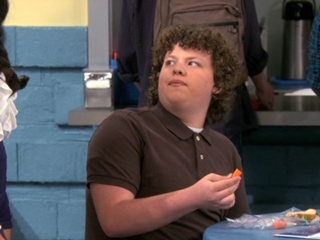 Andy Bartlett is a recurring character on How to Rock. He attends Brewster High School with the rest of the characters. He has a crush on Stevie and Kacey and often tries to flirt with them, though they do not reciprocate his feelings. Many students, including the Perfs, at Brewster are disgusted by him because of his unpopularity and weirdness.