The Warrior, The Monster 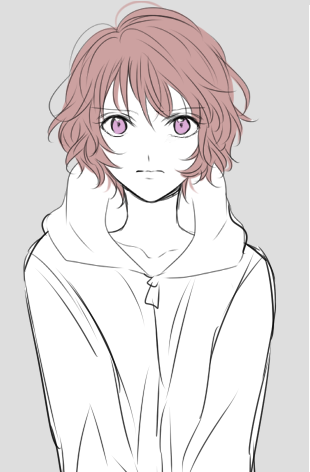 Anna is the player character and a First Year Valkyrie Cadet. Born in a small village in Alaska, Anna was left as its sole defender after the rest of the area was evacuated. From the age of eight, Anna protected the village from Antagonist attacks amid growing animosity from those who viewed her as the reason for the attacks, and increased infighting between the townsfolk. Eventually she left, defeating the Type 0 Sekhmet and sealing the Saskatoon Breach. However when she returned, she found everyone dead.

Her Valkyrie Frame is named Durga.

The Main Character, A Clueless Moron 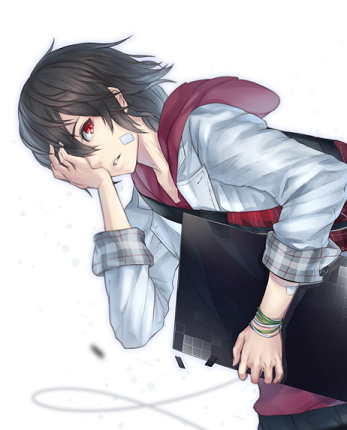 The protagonist of the fictional anime, the quest pushes him out of the limelight. A First Year Valkyrie Cadet, He is one of only 100 males in a force of 20,000. A complete newbie to the Valkyries, he has to deal with learning everything from scratch. His Frame also appears to be a bit temperamental and seems to be withholding its integrated weapons and refusing to add more.

His Valkyrie Frame is named Kandakara.

The Sibling, The Elder Sister 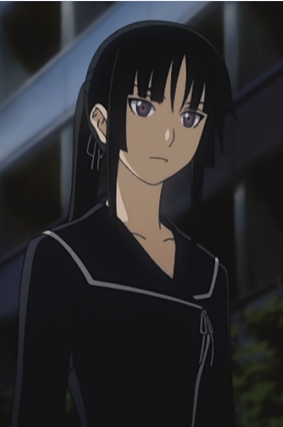 I walked into hell to fight demons, but I only paved the way for the one I wish to protect most to follow.

The older sister of Koujirou. Yukari is a Third Year Valkyrie Cadet who had already reached the rank of Elite Enlisted by the end of her first year. Occasionally acts as a mentor toward Koujirou, Stesuna and Anna.

Her Valkyrie Frame is named Nue.

The Ojou, one who follows Noblesse Oblige. 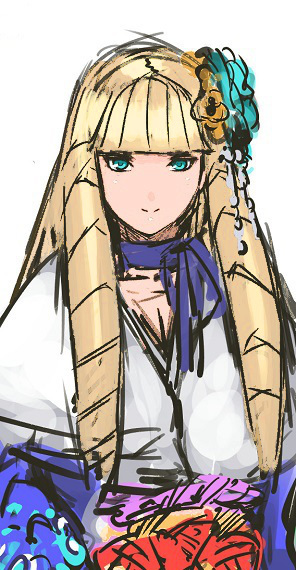 Sandra is a First Year Valkyrie Cadet and a good friend of Shuri. While she has no combat experience, she knows her way around a Valkyrie Frame. The daughter of a UN official, Sandra met Shuri when Mombasa Arcology was attacked. She and Shuri were also involved in a kidnapping incident a year before the start of the quest. The details of which are heavily classified.

Her Valkyrie Frame is named Albion.

The Ace, The Broken Ace 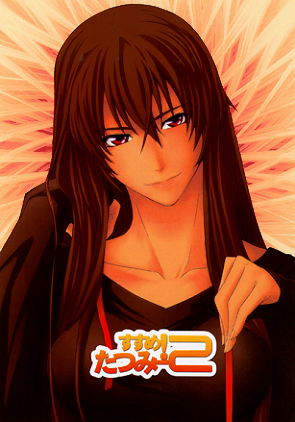 A well-known figure, Shuri is a First Year Valkyrie Cadet and already rank an Ace. She takes her piloting and training very seriously. Shuri served as a member of the Pakistani military, on the frontlines, for several years and has survived encounters with three Type 0’s. She met Sandra when Mombasa Arcology was attacked and they were both involved in a kidnapping incident a year before the start of the quest. The details of which are heavily classified.

Her Valkyrie Frame is named Konark. 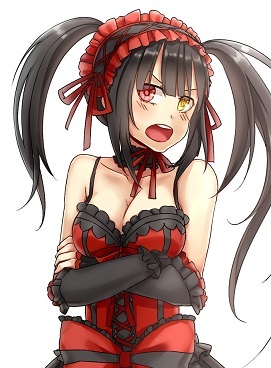 A childhood friend of Koujirou’s, Setsuna is a First Year Valkyrie Cadet. She tends to act extremely Tsundere towards Koujirou and treats Yukari as if she were her own sister.

Her Valkyrie Frame is named Kosenjoubi.