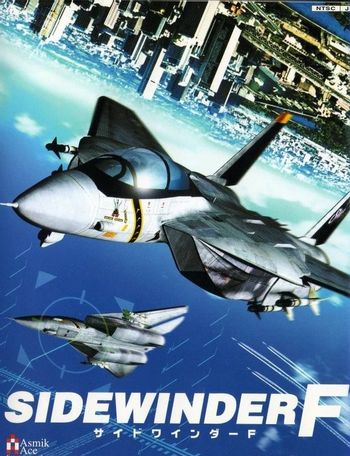 Sidewinder is a series of combat flight games developed by Bit Town and produced by Asmik Ace Entertainement. It comprises the following games: