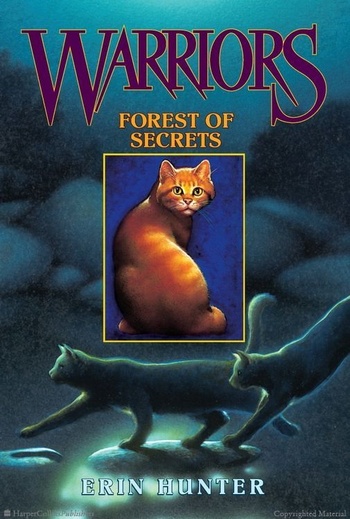 Forest of Secrets is the third book in the original Warriors series (aka The Prophecies Begin), taking place three days after the last book, Fire and Ice, ended.