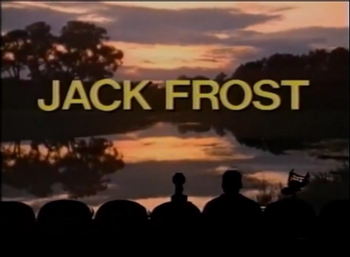 ...could eat no... frost.
Advertisement:

The last of the four Russo-Finnish films featured on the show. This is notable for being the Trope Namer for The Freelance Shame Squad, coined by Crow to describe a group of villagers in the movie who always show up in time to laugh at wicked stepsister Marfushka.

Marfusha: Bring on my fiancé.