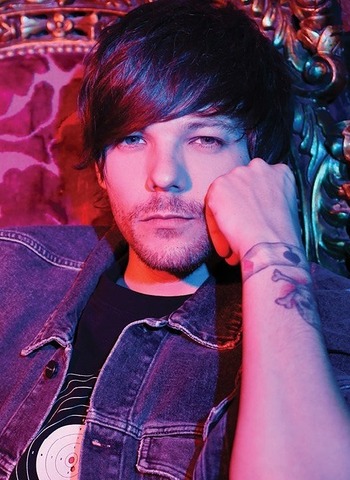 He gained notability as a member of hit boyband One Direction, having auditioned for the 2010 season of The X Factor as a solo artist. Out of all the members, he contributed the most in songwriting with credits on over 38 songs across the band's discography, particularly on the later 3 albums, including 6 hit singles. Outside of music, he initially made his name as the larger-than-life funny one with Keet tendencies.

Since the band's hiatus in 2016, he has gone on to release several singles as a solo artist and an album Walls (2020). He also appeared as a judge on the 2018 season of The X Factor.