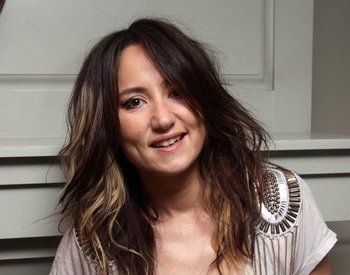 Kate Victoria Tunstall, alias KT Tunstall (born June 23, 1975) is a Scottish Singer-Songwriter. She first gained recognition after performing her Signature Song and Breakthrough Hit, "Black Horse and the Cherry Tree" on Later... with Jools Holland. She released four albums before moving to L.A. to work on movie scores. On September 9, 2016, she released her 5th album, KIN.