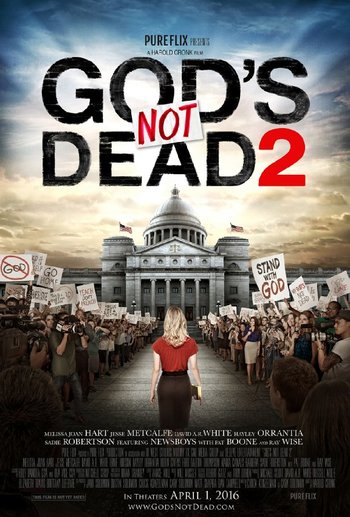 When Grace Westley, a history teacher, is taken to court after mentioning Jesus during class, the school board becomes hellbent (no pun intended) on getting her fired and revoking her teaching certificate all for the ultimate goal of using the case to "prove once and for all that God is dead".