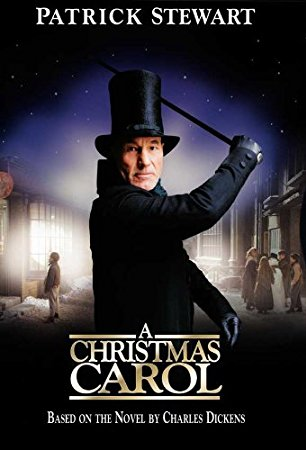 A Christmas Carol (1999) is yet another adaptation of Charles Dickens' A Christmas Carol, starring Sir Patrick Stewart as the old, hard-hearted miser Ebenezer Scrooge. It was produced by TNT and Hallmark Entertainment for TV. It sticks very close to the book for the most part, including several minor sequences usually left out of adaptations.