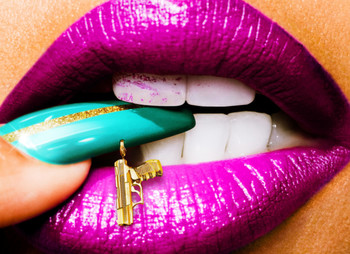 This TNT original dramedy series focuses on Desna, a nail salon owner in Florida. Her personal relationships, family and business dealings complicate her plans to expand her salon, do right by her employees and move up in the world.