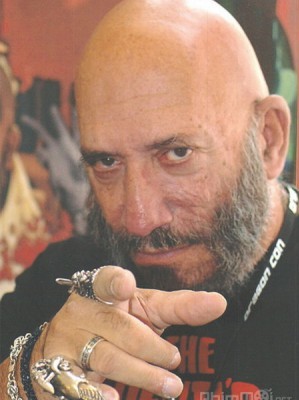 As an actor, his roles have ranged across Blaxploitation films, minor roles across television, and Rob Zombie's horror films. Often glowingly referred to as one of the kindest and most approachable actors at conventions, he often played menacing, scary characters.

He passed away from a lung infection consecutive to a fall on September 21, 2019 at age 80.