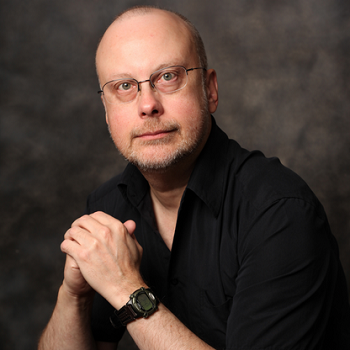 Robert James Sawyer CM (born April 29, 1960) is a Canadian Science Fiction author. His novels mainly deal with the conflict between science and mysticism/religion.