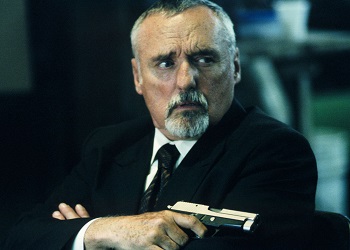 "Of course we will kill him, that is the point."
Played By: Dennis Hopper

A Serbian warlord and mercenary who was supposedly killed along with his wife and daughter prior to Day 1 in a covert military action named Operation Nightfall. During the events of Day 1 (the two-year anniversary of his "death"), Drazen and his sons led a personal vendetta against Jack Bauer and David Palmer, the men who respectively led and authorized Operation Nightfall. 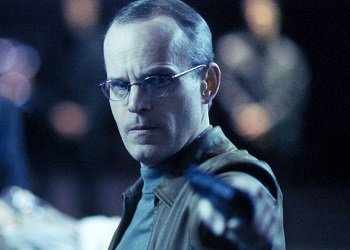 "When Plan A fails, you should have a Plan B, not Plan A recycled."
Played By: Željko Ivanek

The eldest son of Victor Drazen, and very much the acting Big Bad until his father is released from prison. 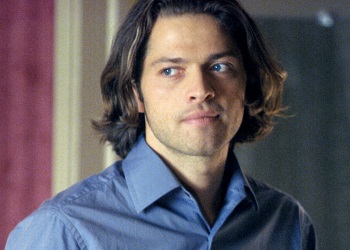 The younger brother of Andre Drazen and son of Victor Drazen. 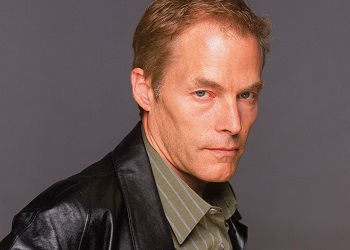 "You're either dead or you're not dead. There's no such thing as "sorta dead". Here, let me show you."
Played By: Michael Massee
"Be good and you'll be back at the mall in a day or two. Be bad, you won't."

A terrorist working for the Drazen family. Gaines hires Mandy to blow up the aircraft with photographer, Martin Belkin, aboard and masterminds the plot to kidnap Teri and Kim Bauer and assassinate David Palmer. 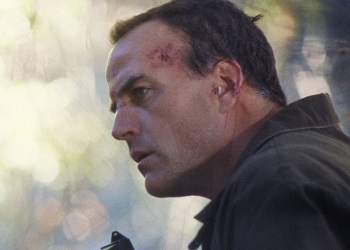 "I have a high tolerance for pain."
Played By: Richard Burgi

A former DEA agent who worked for Ira Gaines during Gaines' attempted assassination of Senator David Palmer. He impersonated the deceased Alan York, father of Kim Bauer's friend Janet, so that he could kidnap Teri Bauer. 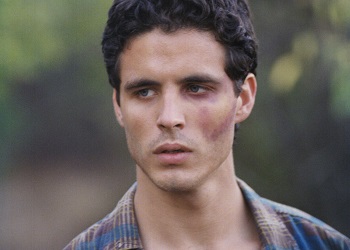 A not-too-bright friend of Dan Mounts who helped kidnap Kim for Ira Gaines. He later grew a conscience.

A young man working for Ira Gaines, who kidnaps Kim with help from Rick Allen. He's just as dim as Rick, but more sadistic and careless.

One of the mercenaries working for Ira Gaines.

An assassin hired by Ira Gaines to kill David Palmer.

The CEO of Cofell Enterprises, an investment firm in Burbank at 21500 Riverside Drive. Serbian by birth, he was planted in America by the League of Communist Yugoslavia to infiltrate the U.S. financial community. He was a secret financial supporter of Andre Drazen and his mercenary crew with ties to Kevin Carroll.