These are characters from Disney's Lilo & Stitch franchise who made their debut in the Chinese animated series, Stitch & Ai. All of these characters are exclusive to this particular show.

A young Chinese girl who lives in the Huangshan mountains with her older sister and is Stitch's newest best friend. 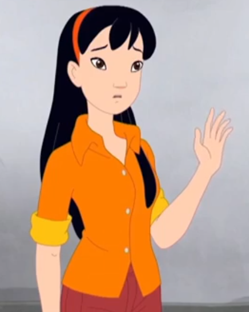 Ai's older sister who works at a tea shop.

Ai and Jiejie's aunt who wants Ai to move out of the mountains and into the city, and she'll try anything to get her young niece to do so. 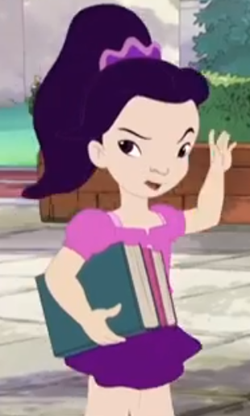 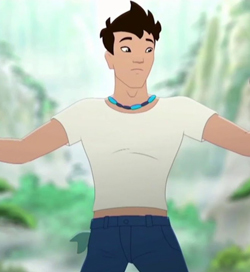