These are characters from Disney's Lilo & Stitch franchise who made their debut in the anime, Stitch!. All of these characters are exclusive to this particular show.

From seasons 1 and/or 2 and onwards 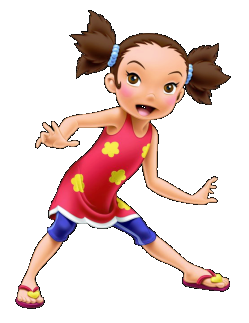 Yuna as she appears in the first two seasons.
Click here to see her appearance in the third season.

A young Okinawan-Japanese girl who is Stitch's best friend after he left Lilo. She lives with her grandmother in a rural area of Izayoi Island in the first two seasons, but moves to Okinawa New Town with her cousin Tigerlily in the third season. 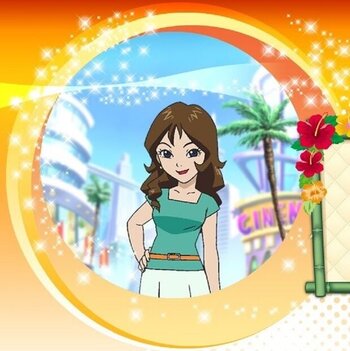 Yuna's mean, bullying cousin who often gives her chores to do and is often annoyed by Stitch. She becomes Yuna's caretaker from the third season onwards. 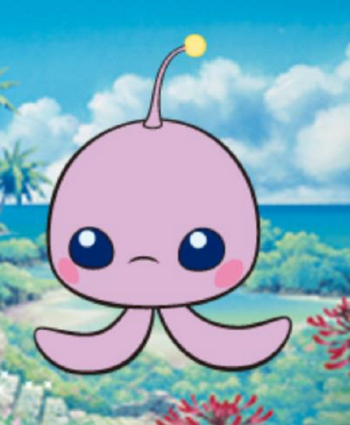 A mysterious pink creature from outer space who flies around. He serves as a pet to the main characters.
Advertisement:

Seasons 1 and 2 (Stitch! and Stitch! ~The Mischievous Alien's Great Adventure~) 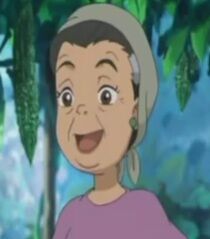 Yuna's grandmother and guardian who believes in the existence of Yōkai.

Yuna's ever supportive dad... who has the habit of bailing at the last minute, unfortunately.

A little yokai who is friends with Yuna and Stitch.

A new student at Yuna's school and one of Yuna's friends.

One of Yuna's friends who she always helps out or protects if he is bullied by Piko, Kouji and his cronies. 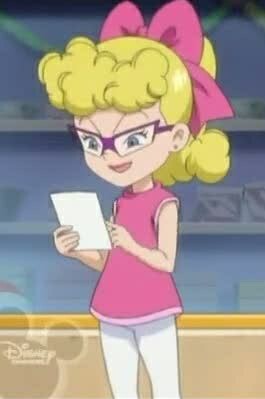 Yuna's classmate and rival who always makes fun of Yuna and Stitch.

Piko's big brother, often the butt of her many commands but is no better than her. 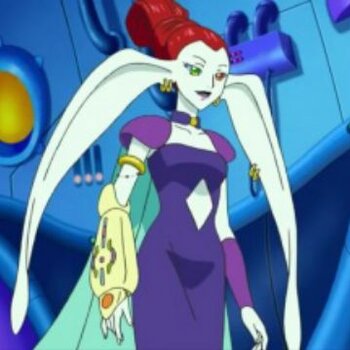 An evil alien woman that is in a partnership with Dr. Jacques von Hämsterviel to get the Neo-PowerChip that is inside of Stitch. 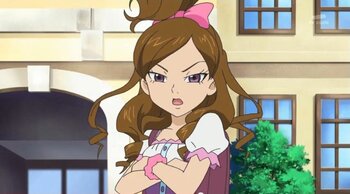 Yuna's recent classmate and rival on her new school in Okinawa New Town who has a knack for telling rather lame puns and jokes.

Reika/Jessica's two friends who by themselves, are very close with each other. 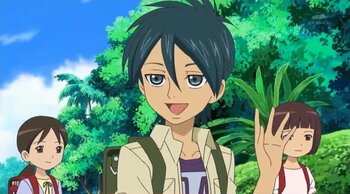 A popular soccer player of the Okinawa New Town school's soccer team who is implied to have a mini-crush on Yuna, much to Reika's annoyance.

An honor student of the Okinawa New Town school and Yuna's classmate and friend. 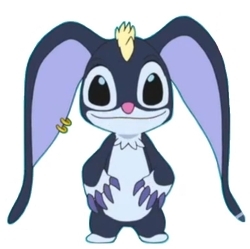 A genetic experiment made by Delia who is designed to be much stronger than Stitch. Since Jumba did not make this experiment, this experiment has no number and is not one of Stitch's "cousins", so this one stays here instead of over on the Experiments' character sheet.