Characters from the show. A Work In Progress. 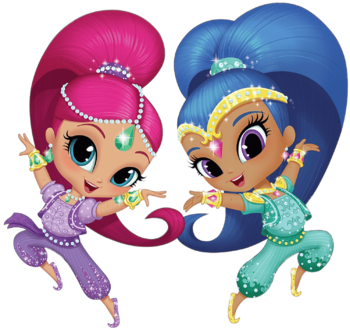 Shimmer’s on the left, Shine’s on the right.
Click to see their CGI appearance. 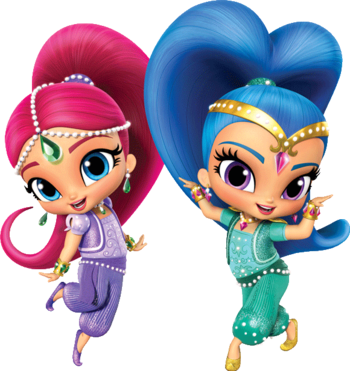 The titular characters. They are genie sisters who grant Leah's wishes. 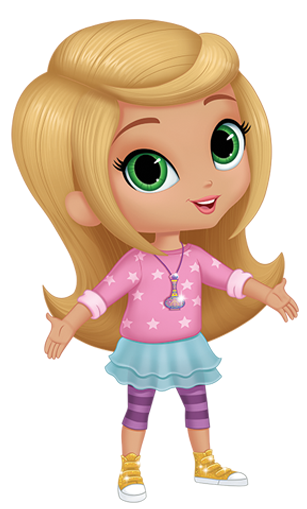 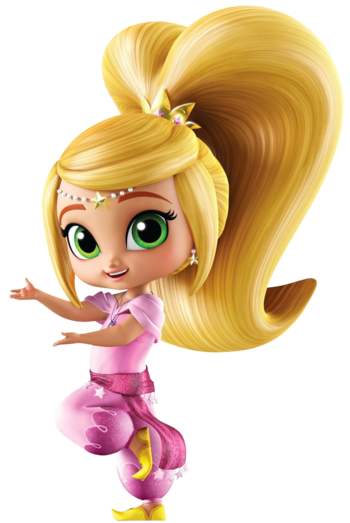 A human girl who has genies. 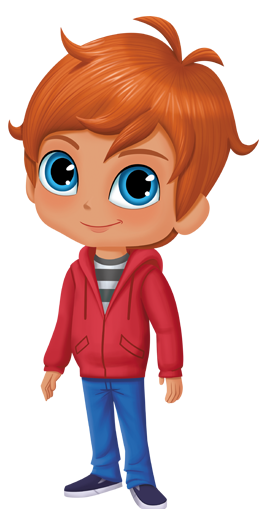 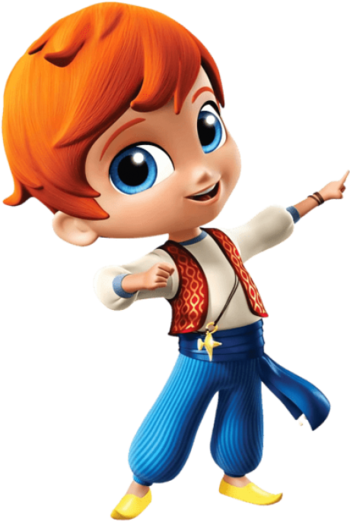 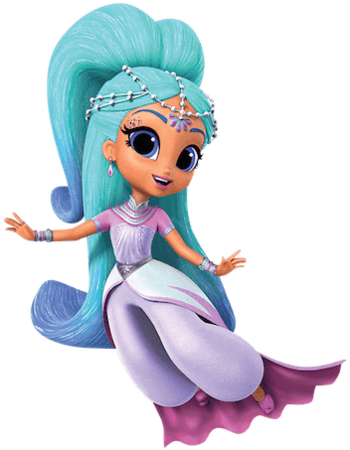 The ruler of Zahramay Falls. 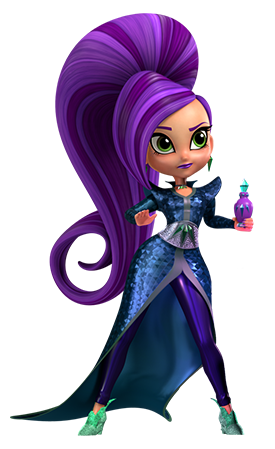 A sorceress who wants to be the most powerful being in the world. She has a sister who quit sorcery to be a genie.

A pirate genie who is Shine's idol.

Arabella
Shimmer, Shine and Leah's student and a genie-in-training. She lives in Zahramay Oceanea.
Uzma
A powerful sea enchantress who wants to rule Zahramay Oceanea. She develops a rivalry with Zeta, and also antagonizes the heroes at times.
Voiced by Jackie Tohn 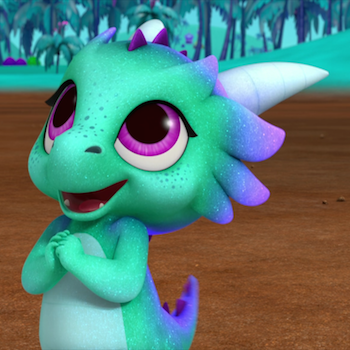