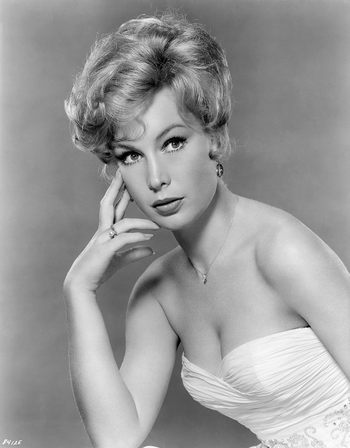 She is best known for her starring role as Jeannie in the '60s sitcom I Dream of Jeannie.

She was married to Michael Ansara.